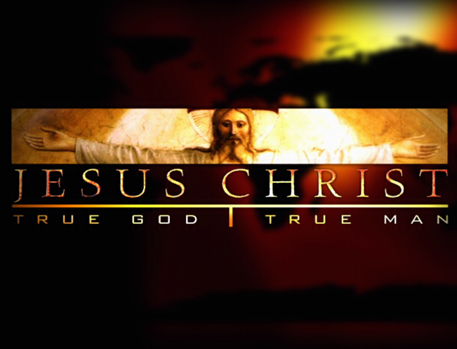 Perhaps the strongest argument to which some appeal is that Jesus here is called “the true God,” and that the previous phrase – “His Son Jesus Christ” – contains in it the nearest antecedent noun. But the nearest noun does not always indicate the author’s intended reference. For instance, in the very same letter John wrote:

“God anointed Jesus of Nazareth with the Holy Spirit and with power. He went about doing good and healing all who were oppressed by the devil, for God was with him” (CSB).

On this occasion, “God” was with “Jesus of Nazareth” not “the devil,” even though “the devil” is the nearest antecedent noun.

In the same way, “this true God” and “eternal life” need not refer to “His Son Jesus Christ.” Instead, it is more probable that the author’s intent was for the phrase to refer to “Him who is true,” i.e. the Father of Jesus Christ.”