Jesus and the archangel Michael 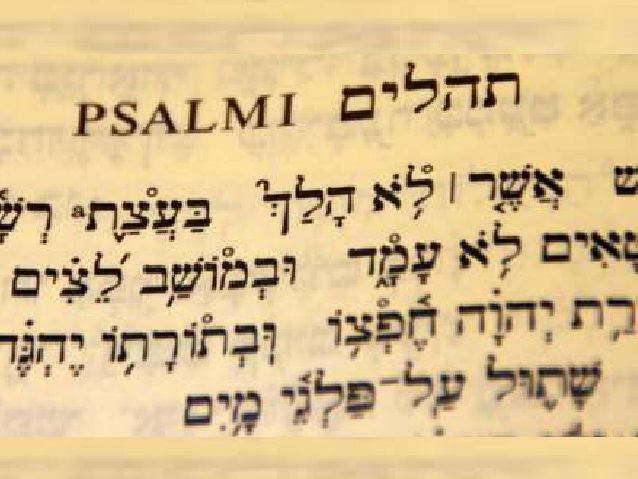 When I asked Dr. Paula Fredriksen (From Jesus to Christ) why she reported the second lord of Psalm 110:1 as ADONAI, she graciously replied that she immediately grabbed her Tanakh and then said, “You are absolutely right: we need each other…I will see that this is changed in a future printing.”

James Dunn wrongly quotes the word, the second lord as ADONAI in his Unity and Diversity in the New Testament: “The Hebrew of Psalm 110:1 uses two different words: Yahweh and ADONAI. How the word would have been read in Aramaic is a source of dispute.”

There are 450 times for ADONAI and so one has a total of 645 chances to see the difference in the OT! Then International Standard Bible Encyclopedia on “Lord”: “The form adoni, ‘my lord’ is to be carefully distinguished from the divine title adonay, Lord.” [Vol. 3, p. 158.]

“Jesus’ beliefs, therefore, remained those of a first-century Jew committed to the coming kingdom of Israel’s god. He did not waver in his loyalty to Jewish doctrine but his beliefs were those of a first-century Jew who believed that the kingdom was coming in and through his own work. His loyalty to Israel’s cherished beliefs therefore took the form of critique and renovation from within; of challenge to traditions and institutions whose true purpose, he believed (like prophets long before and radicals in his own day), had been grievously corrupted and distorted; and of new proposals which, though without precedent, were never mere innovation. They always claimed the high ground: fulfillment, completion, consummation. We can summarize Jesus’ beliefs in terms of the three most fundamental Jewish beliefs: monotheism, election and eschatology. Jesus believed that there was one God who had made the world and who had called Israel to be his people…He was a first-century Jewish monotheist” (Bishop N.T. Wright, Jesus and the Victory of God, p. 652).

How can anyone resist asking the painfully obvious question: Why do Jesus’ professed followers in church not follow the teachings of Jesus in Mark 12:28ff, especially because of the dramatically significant words of God: “This is my beloved Son, listen to him” (Mark 9:7).