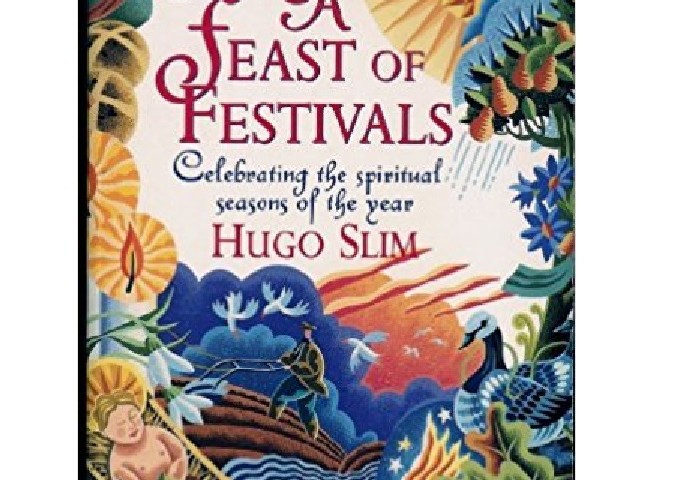 Celebrating the Spiritual Seasons of the Year by Hugo Slim

The sanctification of nature

As the church began to sanctify and Christianize time, so it also began to Christianize the events of nature and her seasons. Throughout the ancient world, people celebrated and gave thanks for the different miracles and blessings of the agricultural calendar. Particular rites and festivals were associated with spring, summer, autumn and winter in the many parts of the world which were being exposed to Christianity. Many of these ancient pre-Christian festivals were associated with fertility deities, and with the sun and the moon. As Christianity expanded and took root amongst these various communities, it overlaid its own sacred calendar onto the existing agricultural calendar and Christianized many of the ancient ceremonies. Priests were often involved in blessing the preparation, sowing and harvesting of the fields, and many ancient pre-Christian rites took on new Christian significance.

In addition to the [seasons], Christians sought to remember the lives and virtues of the great Christian saints and celebrate them on an annual basis too. Particular days in the Christian year are therefore designated as saints’ days…This was one of the major complaints of the Protestant reformers in 16th-century Europe who did away with much of [the veneration of saints].

In Christian tradition, Sunday is associated with special rites and legends. A child born on Sunday is considered to be specially blessed.

The Season of Christmas: Origins

The feast and seaon of Christmas was introduced in Rome in the early part o fthe 4th century, probably around AD 330. It is perhaps the best example of the early church Christianizing the traditional non-Christian festivals of a season…Christmas successfully took on many of the trappings of these more ancient festivals – several which are still with us to this day…But Christmas has not always been cherished by all Christian communities – particularly in the wake of the Reformation in Europe in the 17th century. In England the celebration of Christmas was outlawed by the Puritans in 1642 and its festivities were banned by Parliament in 1647 along with ‘all other superstitious festivals.’ Many of the British people rioted as a result. Christmas celebrations were broken up by force in the years that followed until in 1660 Christmas was restored along with the monarchy. In New England in North America, Christmas remained banned until the second half of the 19th century. December 25 was a common working day in Boston right up until 1856.

The close association of Christmas with the winter solstice and its ‘pagan’ rituals has always alarmed some parts of the Christian community.

Mistletoe has a special place in Christmas custom, particularly in Britain where it was the most sacred of all plants to the ancient druids. In old English, mistletoe means ‘all-healing’ because the plant was renowned for its powers of healing and fertility…From its pre-Christian roots, the tradition about the healing properties of mistletoe has become a powerful Christian symbol.