The Birth of the Messiah 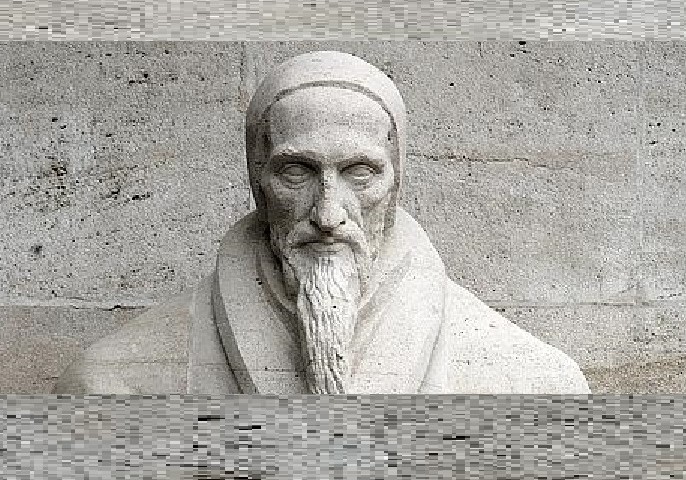 In the Institutes, after the 1553 execution of Servetus, Calvin tried to weave a version of Christology that appeared Trinitarian. He saw Christ as subordinate to the Father only in His humanity, etc. However, the different views of Calvin were in numerous commentaries.

For example, in Calvin’s Commentary on Zechariah, it appears he clearly holds the identical view of Servetus for which he had Servetus executed in 1553. (It is unclear when this commentary was written) Servetus believed Jesus was the Eternal Word (resident in Jesus), but not the Eternal Son for to make this claim would make it appear there are two Gods from eternity. This precise argument is accepted in Calvin’s Commentary on Zechariah (1849) at 75:

Whenever then Christ announces his own divinity, he takes the name Jehovah; but he also shows, that there is something peculiar and distinct belonging to him as the messenger of the Father. For this reason, and in this respect, he is inferior to the Father; that is, because he is sent as a messenger, and executes what has been entrusted to him. These things do not militate the one against the other, as many unlearned and turbulent men think, who entangle themselves in many vain imaginations, or rather in mere ravings, and say, “How can it be, that there is one eternal God, and yet that Christ, who is distinct from the Father, and is called his angel, is a true God?” So they imagine that the origin of divinity is God the Father, as though the one true God had begotten, and thus produced another God from himself, as by propagation. But these are diabolical figments, by which the unity of the Divine essence is destroyed. Let us then bear in mind what the Prophet teaches here clearly and plainly,—that Christ is Jehovah, the only true God, and yet that he is sent by God as a Mediator.

Calvin says a similar thing in the Institutes that refutes Jesus could be the eternal Son of God begotten by God (and thereby imparted divinity) for this would lead to the notion that they were separate beings from one another and both God:

Whoever asserts that the Son owes his essence to the Father, denies him to be self-existent…If we admit the whole essence to be solely in the Father, either it will be divisible, or it will be taken away from the Son; and so, being despoiled of his essence, he will be only a titular God. The divine essence, according to these triflers, belongs solely to the Father, inasmuch as he alone possesses it, and is the author of the essence of the Son. Thus the Divinity of the Son will be a kind of emanation from the essence of God, or a derivation of a part from the whole…Although we confess, in point of order and degree, that the Father is the Fountain of the Deity, yet we pronounce it a detestable figment that the essence belongs exclusively to the Father, as though he were the author of the Deity of the Son; because, on this supposition, either the essence would be divided, or Christ would be only a titular and imaginary God. If they admit that the Son is God, but inferior to the Father, then in him the essence must be begotten and created, which in the Father is unbegotten and uncreated.