Bishop N.T. Wright, Jesus and the Victory of God 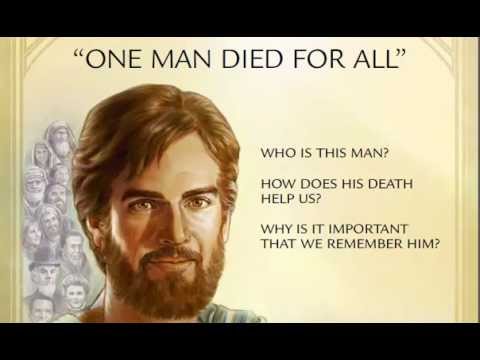 Since the 1800s The Watchtower Organization (Jehovah’s Witnesses), along with “originalists” The Bible Students, have changed their teaching regarding the identity of Michael the Archangel.

“Michael and his angels, the papacy and its supporters…”

Hence it is said, “Let all the angels of God worship him;” [that must include Michael, the chief angel, hence Michael is not the Son of God]…”

Christ Jesus, who also bears the title “Michael the archangel,”

The spirit Son of God, as the archangel Michael, kept control of Moses’ body and buried it for Jehovah God at a place in a valley in Moab [Jude 9, NW; Deut. 34:1-6].”

As the archangel of God, his name in heaven is Michael, which means “Who Is like God?” This points him out as the vindicator of God’s name…

Nonetheless, Jesus after his resurrection is still called Michael the archangel. (Jude 9; Rev. 12:7).

6. The “transferred life force” is not Michael but “his beloved Son”, Jesus—The Ruler “Whose Origin Is From Early Times,” p. 25: