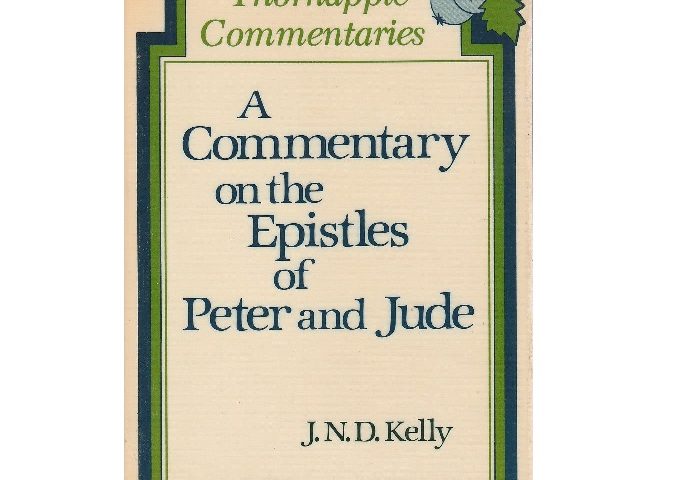 As regards Christ, He who punished the murmurers in the desert is declared in the next verse to have imprisoned the fallen angels, and there is no evidence of Christ having been credited with this; 2 Pet. 2. 4 explicitly ascribes the action to God.

Much the most probable solution is that the Lord (kurios, probably without the article) represents the original text, the writer meaning by it God (as in 9), but that in certain circles, under the influence of the interest in the pre-existent Christ just mentioned as well as of the typology Joshua/Jesus, this was increasingly interpreted as denoting Jesus, who is most frequently designated ‘Lord’ in the NT. Cf. Justin, Dial. cxx. 3, who speaks of ‘Jesus, who also led our fathers out of Egypt‘, and elaborations of the same idea in Clement Alex., Paed. i. 60. 3; Origen, Horn, in Ex. xi. 3; In lib. lesu nave horn. i. i.