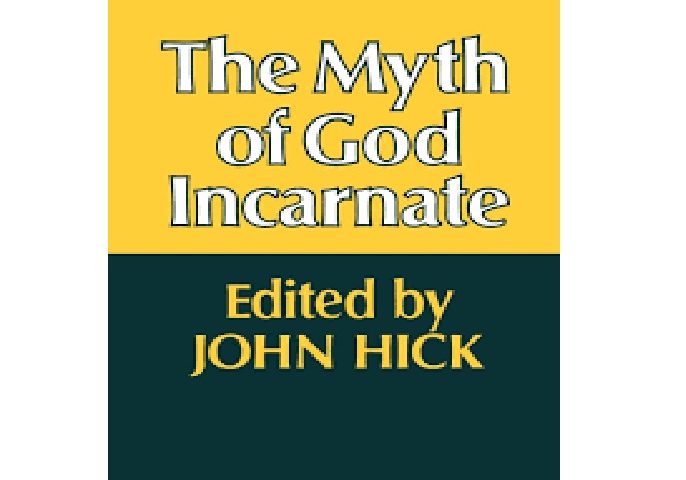 Paul neither calls [Jesus] God, nor identifies him anywhere with God. It is true he does God’s work; he is certainly God’s special supernatural agent, who acts because of God’s initiative. But ultimately he is to give up his delegated authority so that God will be all in all [1Cor 115.28f.]. This figure is pre-existent not simply as a kind of divine being…but as the ‘man from heaven’; and his Sonship to God is not expressed in terms of ‘divine nature’, but as the result of divine creation and election on the one hand, and on the other hand, his own perfect obedience in doing God’s work and obeying God’s will.

Indeed, he is the archetypal man and the archetypal Son of God in whom we become sons of God, fellow-heirs with Christ, who will bear the image of the man of heaven…. When Paul wrote: ‘God was in Christ reconciling the world to himself,’ he is unlikely to have envisaged a Nicene conclusion. He was expressing graphically that it was God’s saving initiative which had provided this means of salvation:

The idea of the Logos [John 1.1] was taken up and developed in a philosophical way by Clement and Origen, and Logos remained the normal title by which reference was made to the pre-existent and incarnate Lord right up to and after the Arian controversy.

The earthly Buddhas are incarnations of the heavenly Buddhas, projections of their life into the stream of this world. But these transcendent Buddhas are ultimately all one in the Dharma Body (Dharmakaya), which is Absolute Reality. Thus Buddhology and christology developed in comparable ways. The human Gautama came to be thought of as the incarnation of a transcendent, pre-existent Buddha as the human Jesus came to be thought of as the incarnation of the pre-existent Logos or divine Son. And in the Mahayana the transcendent Buddha is one with the Absolute as in Christianity the eternal Son is one with God the Father. Thus Gautama was the Dharma (Truth) made flesh, as Jesus was the Word made flesh: indeed the Burmese translation of the New Testament treats Dharma as the equivalent of Logos, so that the opening sentence of St John’s gospel reads (in Burmese) ‘In the beginning was the Dharma…’)