Who is “our only Master and Lord” in Jude 4? 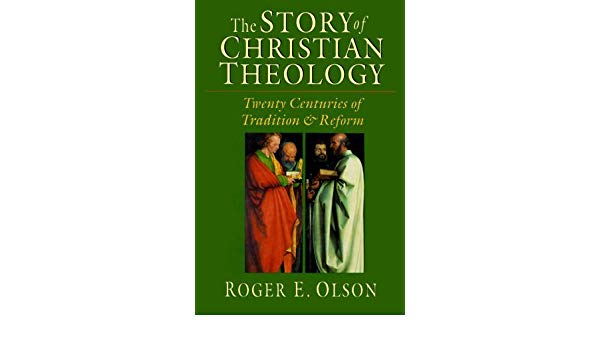 Tertullian affirmed that the two natures of Christ “acted distinctly” and that while the two natures are “conjoined” in Jesus, they must not be confounded so that both are capable of the same activities and experiences. One gains the picture, then, of a dual being of Christ—something with which later Christian theologians and councils would struggle mightily. The reason for it is to protect the divinity in Jesus Christ from experiencing what is not proper to divine being: limitation, imperfection, suffering.

This is highly ironic, of course. After all his fussing and fuming against philosophical speculation in theology, Tertullian ended up assuming a very Greek philosophical notion of divine being very much like Clement of Alexandria’s! In fact, their basic concepts of God’s nature as simple, immutable and impassible are strikingly similar and derived more from Greek culture and philosophical theology than from Hebrew or apostolic teachings about God. The God of Israel was, if anything, passionate. And if God did not somehow or other suffer in Jesus Christ, then the incarnation itself would seem to be a chimera—a mere illusion or charade. That is not to endorse patripassianism but only to note that some of Tertullian’s assumptions and arguments seem to have been based more on Greek philosophy than on divine revelation.

(Olson, The Story of Christian Theology: Twenty Centuries of Tradition and Reform, pp 97-98.)