Did Jesus say he was God? 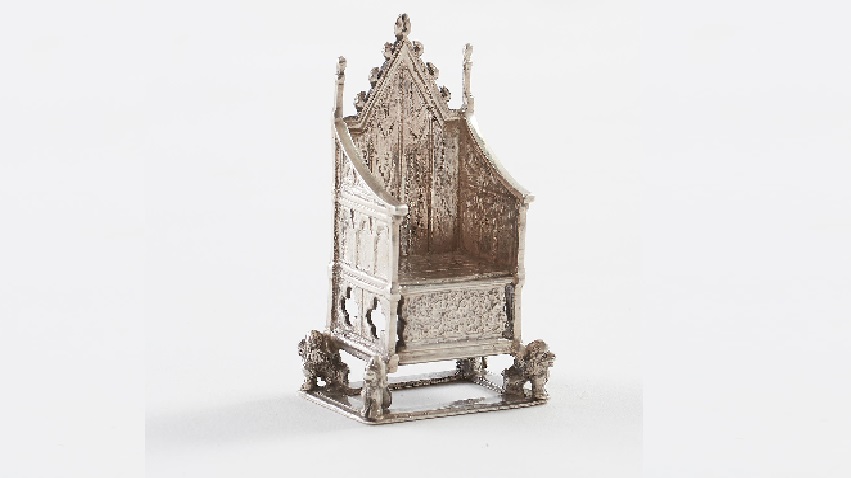 I was surprised to find that for centuries now some notable trinitarians have argued that the Son is not called god in Hebrews 1:8.

The NT writer is citing from the OT verse Psalm 45:6.

The trinitarian claim is due to a supposed ambiguity of both the Hebrew and Greek text that’s usually translated as:

Your throne, O God, is forever and ever.

The alternative translation (God is your throne forever and ever) was favored by noted trinis like Erasmus, Wycliffe, Tyndale and more recently Moffat and Westcott.

Even some modern-day translations like the RSV and NET include this reading in their margins.

The issue has to do with whether the word God should be translated as a subject (God is your throne), a predicate nominative (your throne is God) or in the vocative (O God).

Here are some reasons why the traditional reading is correct and why the Son can be called god without being confused with the only one who is true God, his Father (John 17:3).

The supposed ambiguity has to do with the fact that the Hebrew lacks a vocative form of the word God.

That’s why the Greek sometimes employs what’s known as the “nominative for vocative” rule, aka “nominative of address.”

This is verified by the LXX translations and NT Greek where O THEOS (in the nominative case with the nominative article) is sometimes understood as a vocative.

For example, the Greek translation of Ps 45:6 by Theodotian has the nominative O THEOS while the Aquila translation employs the rarely used Greek vocative THEE.

We see the same thing in the NT Greek where “My God” is rendered as O THEOS MOU by Mark but Matthew employs the vocative THEE MOU.

2. Text, without context, is pretext.

But to say that God is your stronghold or God is your protector is different from saying God is the throne of the Son.

And that’s simply because the latter is meaningless, destroying the overall theme of the contrast being made between God the Father and His Son.

For it’s clear throughout Heb 1 that God is addressing someone else, be it angels or the Son:

6 And again, when He brought His first-begotten into the world He said…

7 And of the angels He said…

13 Now to which of the angels ever did He say…

Lastly, we all know that the word god throughout the Bible is sometimes used for others apart from the one God, the Father.

These people were called “gods” because they spoke on behalf of their one Supreme God and not for other human beings.

2Chro 19:6 shows the King of Israel saying to the judges:

“Consider what you are doing, for you judge not on behalf of human beings but on the Lord’s behalf; he is with you in giving judgment.”

Jesus alludes to this precedence by citing Psalm 82 to his fellow Jewish opponents in John 10:

34 Jesus answered, “Is it not written in your law, I said, you are gods?

35a If those to whom the word of God came were called gods—and the scripture cannot be annulled….etc.

Furthermore, we also know that fallen angels, demons are called the gods of the nations in Psalm 96:5LXX.

And Satan himself is called God [even the God] of this age in 2Cor 4.4.

5 Indeed, even though there may be so-called gods in heaven or on earth—as in fact there are many gods and many lords— 6a yet for us [Christians that is] there is one God, the Father.