The Messiah “in the form of God” 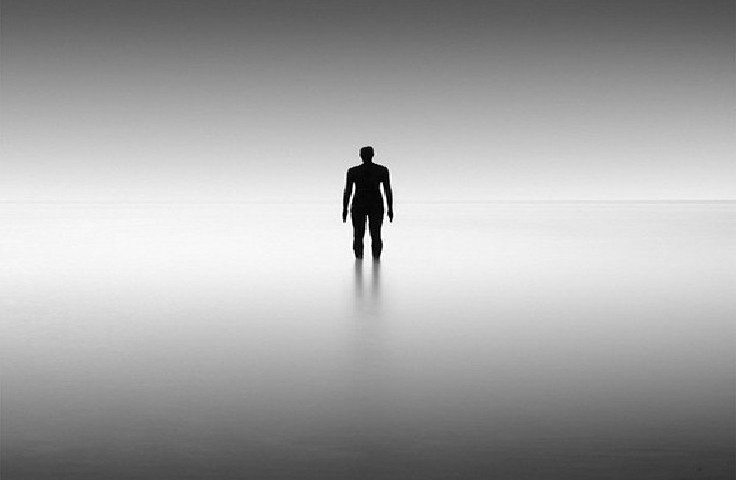 The Bible describes the Father as the singular Creator of Genesis. We know this by the thousands of singular personal pronouns and singular verbs like Gen 1.27. So it’s no surprise to see God using the singular Divine Name YHWH, repeatedly stating He alone is the Creator (Isa 44.24; 45:18; the pronoun Myself obviously means 1 Self!).

In Jeremiah 27:4–5 God commands the prophet to give the masters of Israel this message:

“This is what the LORD [YHWH] of Heaven’s Armies, the God of Israel.” With my great power and outstretched arm I made the earth and its people and the animals that are on it, and I give it to anyone I please.”

In the NT Jesus verifies the OT revelation.

In Matthew 19:4 and Mark 10:6 he refers to the Father as the One Who made humanity. In other words, Jesus clearly ascribes the original Genesis Creation to someone other than himself!

The same is true for the first followers of Christ. In Acts 4 after the Apostles are released from prison they, along with the Apostolic church, gave thanks by raising “their voices to God with one mind saying:

24 Master of all, you who made the heaven, the earth, the sea, and everything that is in them.” 25 You said through the Holy Spirit, by the mouth of our father David your servant: Why do the Gentiles rage and the peoples plot futile things? 26 The kings of the earth take their stand and the rulers assemble together against the Lord and against his Messiah.[citing Ps 2]

This echoes one of the most cited OT verses by the NT writers Ps 110:1. Here YHWH says to “my lord,” lowercase “l,” i.e., David’s lord who is the human Messiah and not another YHWH! Hence, Jesus’ own prayers in the Gospels where he identifies that same One “Lord of heaven and earth” as a single Person, i.e., the Father: Luke 10.21. These statements reflect at least 100 more in both Testaments specifically describing a single Self, a Divine individual as the sole Creator of Genesis!

As a matter of fact there is no 1 verse, let alone passage, where the word “God” means more than 1 Person. So we would contradict scripture if we were to say that the Son was somehow personally involved in the original Genesis Creation with the Father. 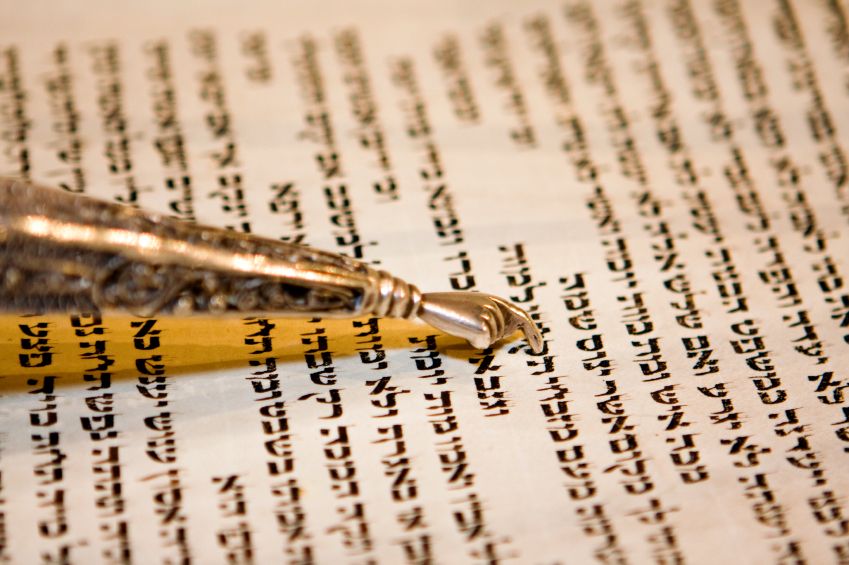 Reading a Torah scroll during a bar mitzvah ceremony with a traditional yad pointing towards the text on the parchment.

The Targumic use of Memra.