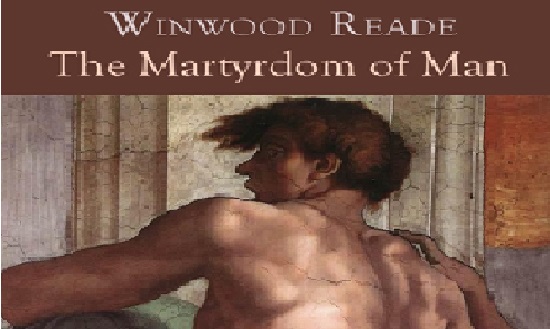 The church diverged in discipline and dogma more and more widely from its ancient form, till in the second century the Christians of Judea, who had faithfully followed the customs and tenets of the twelve apostles, were informed that they were heretics. During that interval new religion had arisen.

Christianity had conquered paganism, and paganism had corrupted Christianity. The legends which belonged to Osiris and Apollo had been applied to the life of Jesus.

The single Deity of the Jews had been exchanged for the Trinity, which the Egyptians had invented, and which Plato had idealized into a philosophic system. The man who had said, “Why callest thou me good? There is none good but one, that is God,” had now himself been made a god, or the third part of one.