The Rise of Christian Beliefs

Yahweh is one Person not three! 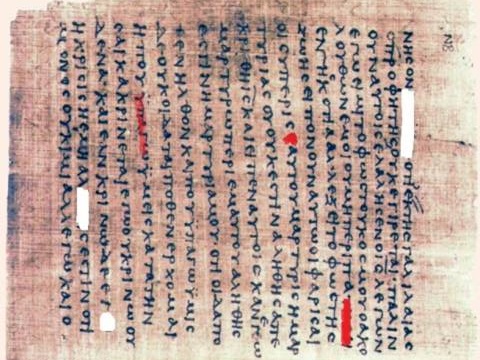 There has been a concerted millennia old effort by what I call the Jesus-is-God Movement to misuse the writings of John.

This has led to the discovery of widespread mistranslations and, even worse, corruptions to the inspired Biblical text itself!

Some corruptions have been well-known since Reformation days.

For example, the classic so-called Johannine Comma of 1 John 5:7-8 found by the noted Catholic and Dutch humanist Erasmus in the 1500s.

So the only verse in the entire Bible believed to explicitly teach the doctrine of the Trinity is a flat out forgery, i.e., a counterfeit!

Some of the early so-called “Church Fathers” like Augustine, Aquinas, Ambrose and several others changed the meaning of the text. From:

You, the only true God, and Jesus Christ whom You have sent.

You [i.e., the Father] and Jesus Christ…as the only true God.

This is such a twisting of scripture that even some noted Protestant scholars like the German scholar Heinrich Meyer (of the famous Meyer’s NT Commentary) called it “a perversion of the passage, and running counter to the strict monotheism of John.”

And that was because he said:

Less well-known, but nonetheless shocking attempts at corruption are further detailed in Bart Ehrman’s The Orthodox Corruption of Scripture (written in the early 1990s when Ehrman was still a self-professed fundamentalist Christian!).