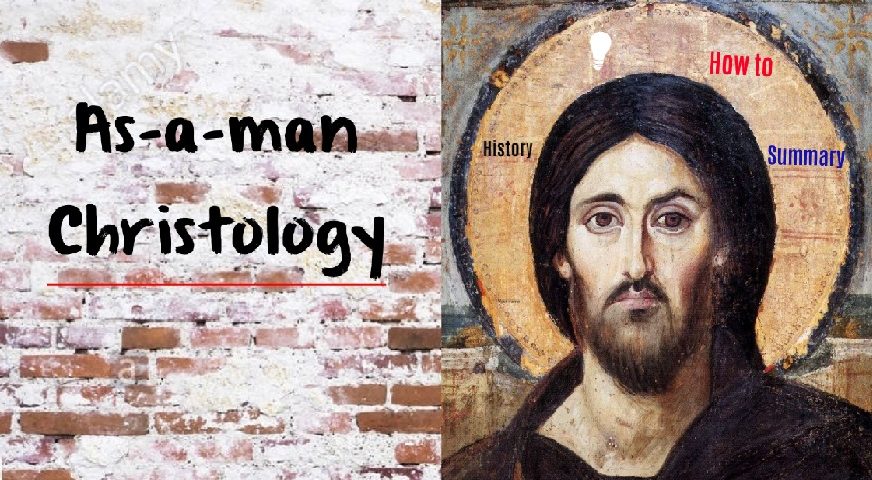 Most people who believe Jesus is God would say that he was born, he grew up, etc., like most of us. After all this is what scripture says: “He grew in wisdom, and age, and grace with God” (Luke 2:52).

They would even say Jesus really suffered and eventually died.

But when you ask: How can this be if Jesus is God?

They will invariably say something like: Well, He did all those things in or through His human nature or His flesh only. In other words, he was born as a man, he grew in wisdom as a man, he died as a man, etc. And by he most Christians refer to the 2nd Person of the Trinity, God the Son. It was this Divine Person who “took on flesh/human nature” at the virgin birth.

So whenever the NT refers to “Jesus” or “the Christ” or “Jesus Christ” what the NT writers really mean is that impersonal human nature that this Divine Person, God the Son, took on at the Incarnation. This means that you have to read the NT through some kind of bifocal lenses, as it were. But when you point out that the virgin birth records the genesis (origin) of the Messiah (Mat 1.1, 18), how he came to be, i.e., came to exist they will say something like: Of course, we agree that he came to be as a man.

And whether they know it or not, they’re actually saying that the name Jesus and the title Christ refer to that impersonal human nature that God the Son assumed at the Incarnation.

In short, “Jesus” is the name of a human nature and not a human person.

However, when they say as a man that isn’t the official trinitarian doctrine. It should really be as man because according to the Double Nature doctrine (concocted during the nascent Catholic councils), the one we call Jesus was man but not a man.

As this 1985 article from the noted Trinity Journal, by Geisler and Watkins, put it:

It is true that in Chalcedonian orthodoxy “God the Son” united himself to a personless human nature.

In other words, the Son of God had generic human nature but he was not himself a human person. For that would mean there were 2 persons in 1 person, which was in fact an early heretical view known as Nestorianism. 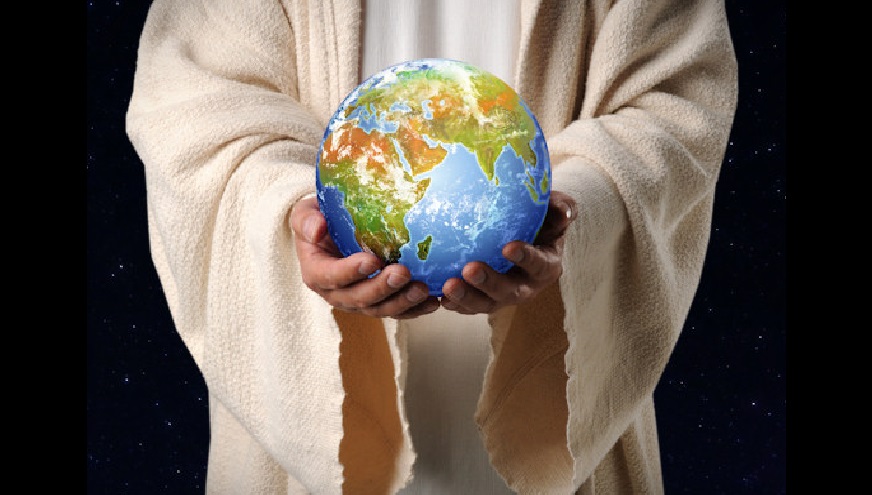