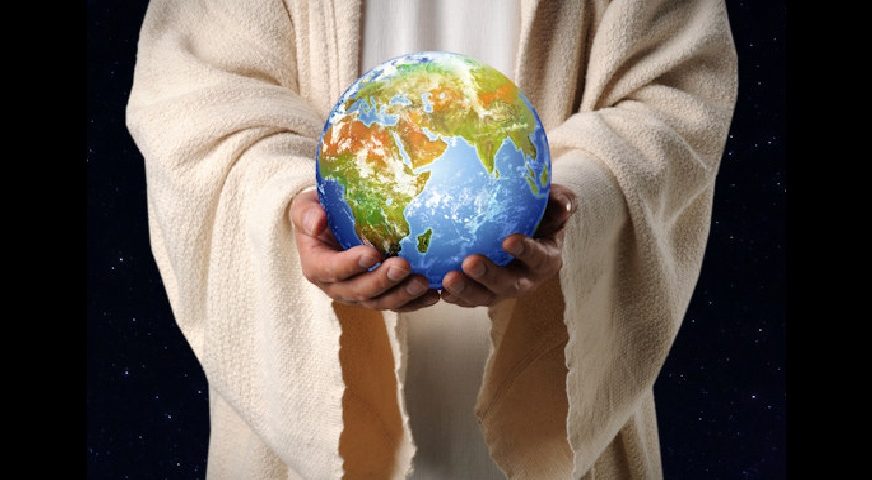 One widely recognized rule of biblical interpretation is that the obscure or implicit texts of Scripture should be interpreted in light of clear and explicit texts.

For instance, 4 texts in the New Testament seem to imply that the Father used the Son as His agent in creating all things: John 1:2- 3; 1 Corinthians 8:6; Colossians 1:15-17; and Hebrews 1:2. Yet God the Father is recorded in the Old Testament as explicitly stating:

Job recognized this foundational Old Testament tenet, which clearly establishes that creation was a solo act:

“He alone stretches out the heavens and treads on the waves of the sea. He is the Maker of the Bear and Orion, the Pleiades and the constellations of the south” (Job 9:8-9).

Why, then, do the apostles John and Paul seem to contradict this clearly established truth of the Old Testament in the aforementioned texts?

A more careful look at the text shows that the contradiction stems from translators, not the apostles! Notice the different feel of these two translations of Colossians 1:16-17:

“For by him [Jesus] were all things created that are in heaven, and that are in earth, visible and invisible, whether they be thrones, or dominions, or principalities, or powers. All things were created by him, and for him. And he is before all things, and by him all things consist” (King James Version).

“For in him [Jesus] all things in heaven and on earth were created, things visible and invisible, whether thrones or dominions or rulers or powers — all things have been created through him and for him. He himself is before all things, and in him all things hold together” (New Revised Standard Version).

Greek has a preposition, hupo (usually translated by), that often implies an agent. But that is not the word in these texts. Instead, we find the words en (in) and dia (through).

Since Paul and John both understood the Old Testament tenet that God the Father acted alone in creation, the point they are making in these texts is simply that the Father created all things in, through and for Jesus, which is to say that Jesus was the purpose for creation. 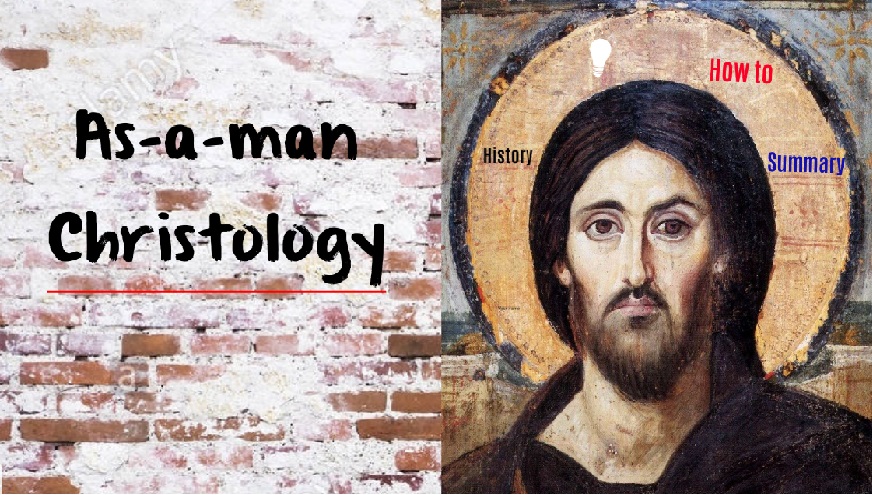